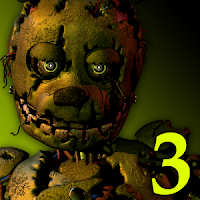 This is a demo version for Five Nights at Freddy's 3; I'll be updating this throughout the day until it appears to be working well on most devices. Please let me know in the review section if there are still problems and I'll fix them as soon as I can. 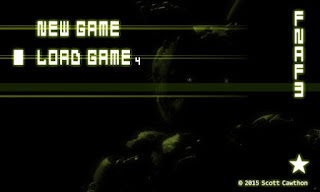 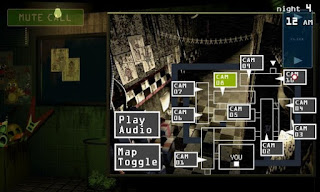 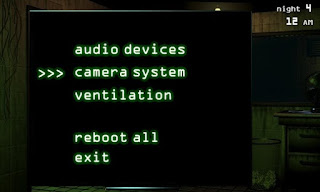